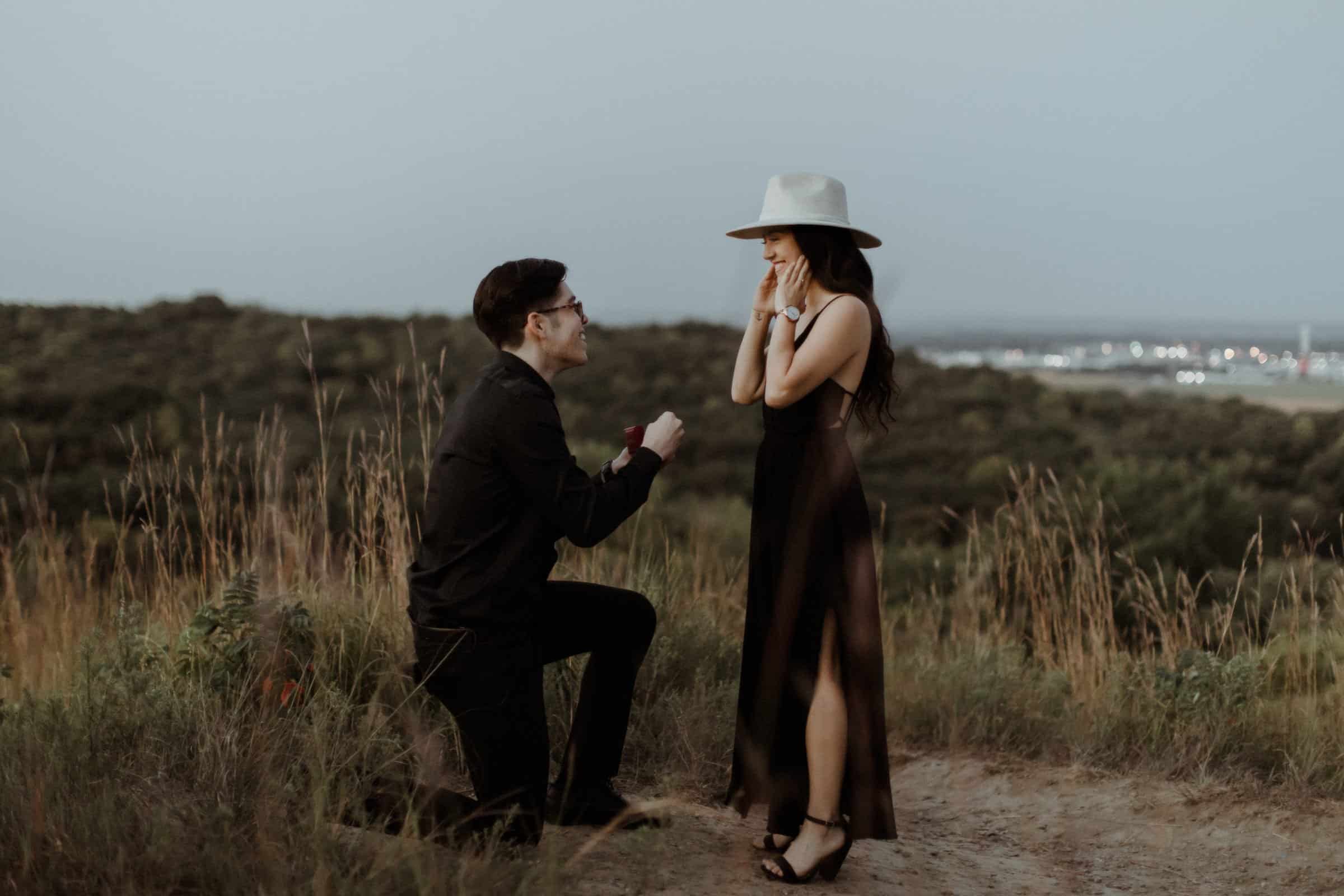 Valente planned a very special and emotional marriage proposal for his girlfriend Jackie. When he reached out to us wanting to capture the moment, we couldn't be more excited to help him plan it.

As we brainstormed ideas for how we could capture their proposal without Jackie expecting it, we thought of Valente suggesting a photoshoot with their adorable dog Lola. We decided for a couple's session at Stone State Park in Sioux City, and Jackie thought it would be nothing more than just that. We arrived at the park early in the morning while still dark and began shooting as soon as we had light. Shortly after we began Valente got on one knee, and proposed during twilight as the new day was born. What in Jackie's mind was only meant to be a quick photoshoot with their dog, turned out to be her engagement session!

Congratulations to the newly engaged couple! We are so thankful to be have been able to capture this very special moment in their lives. 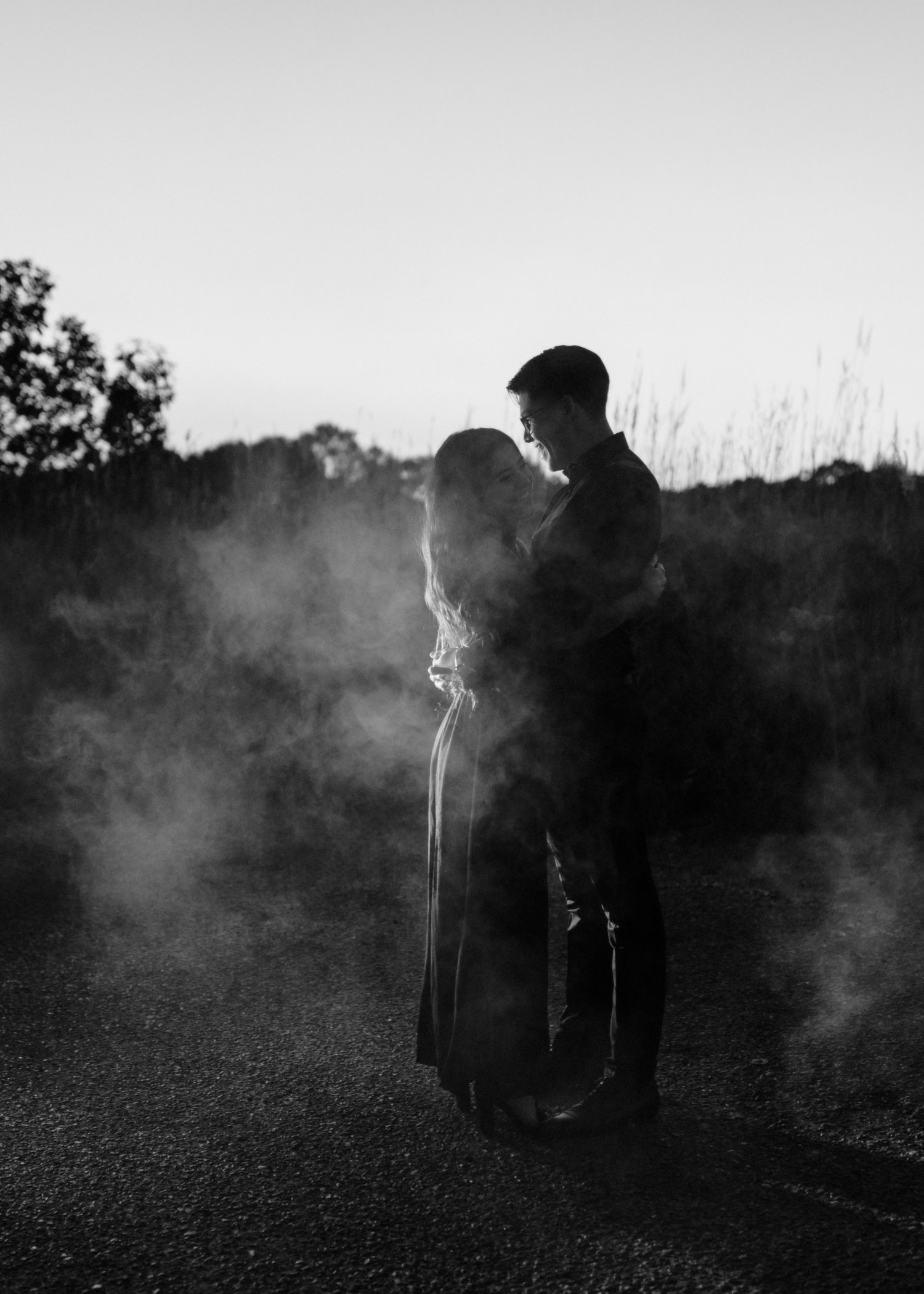 We are David and Rob, Iowa based Wedding and Elopement Photographers available anywhere in the United States and worldwide. 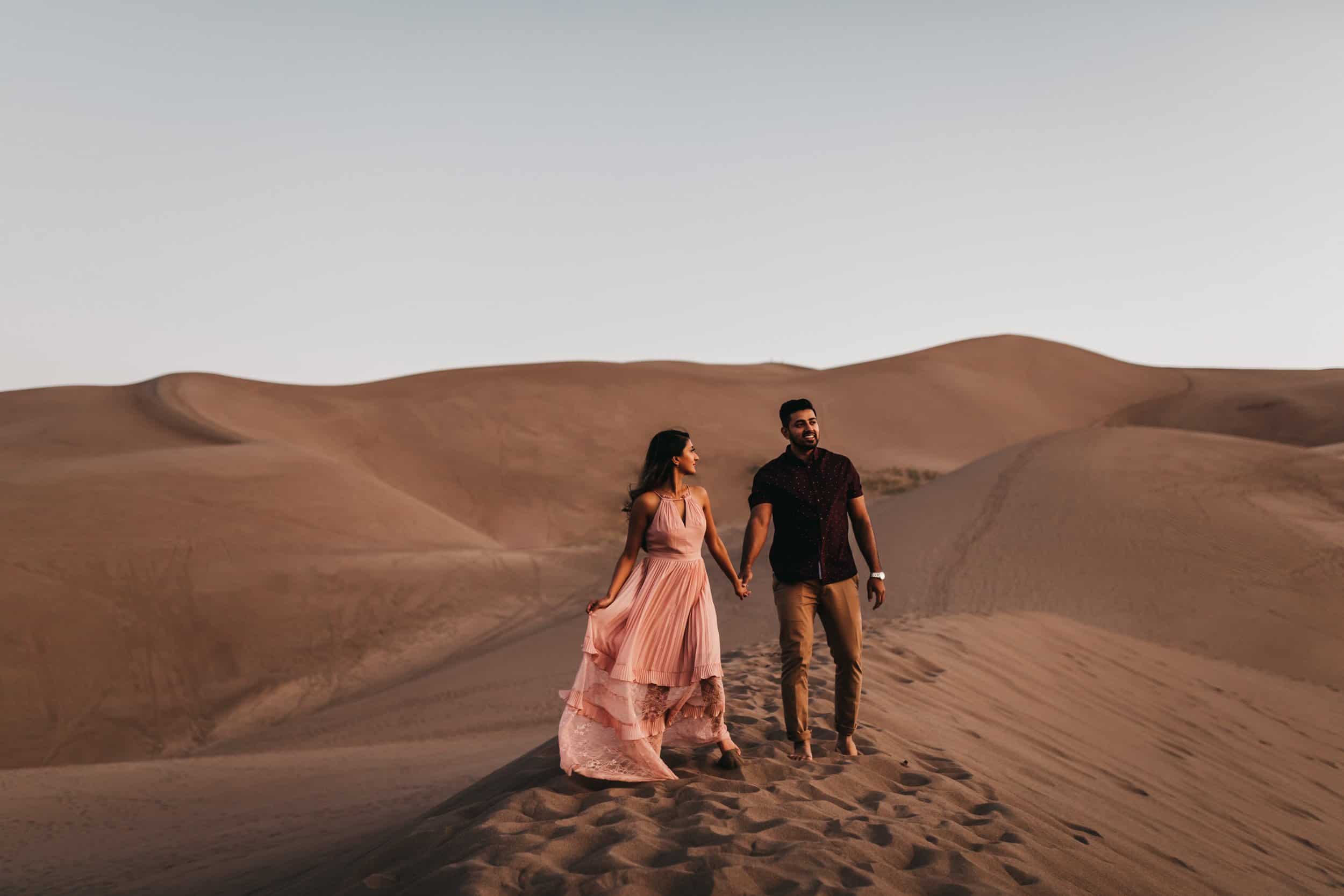 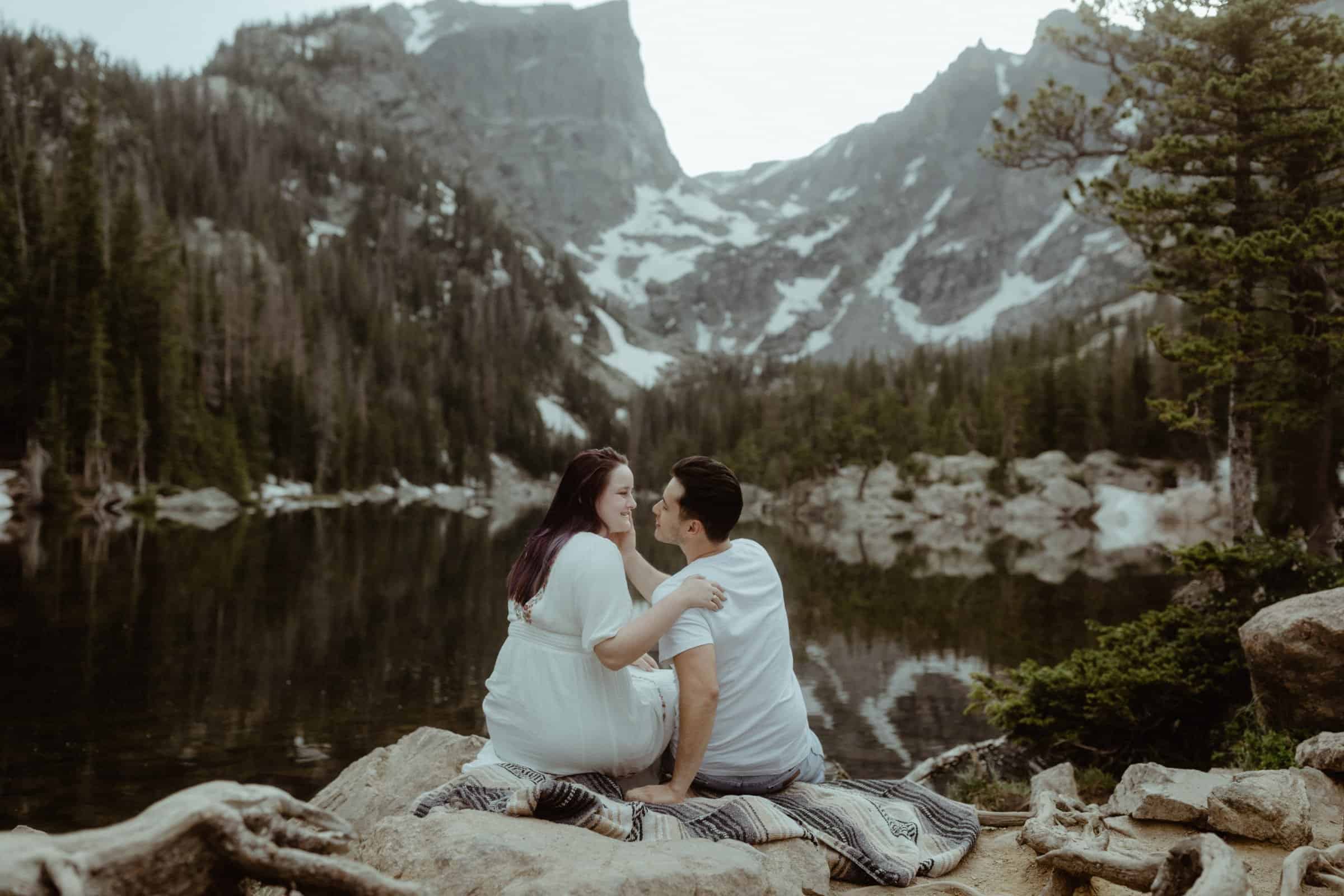 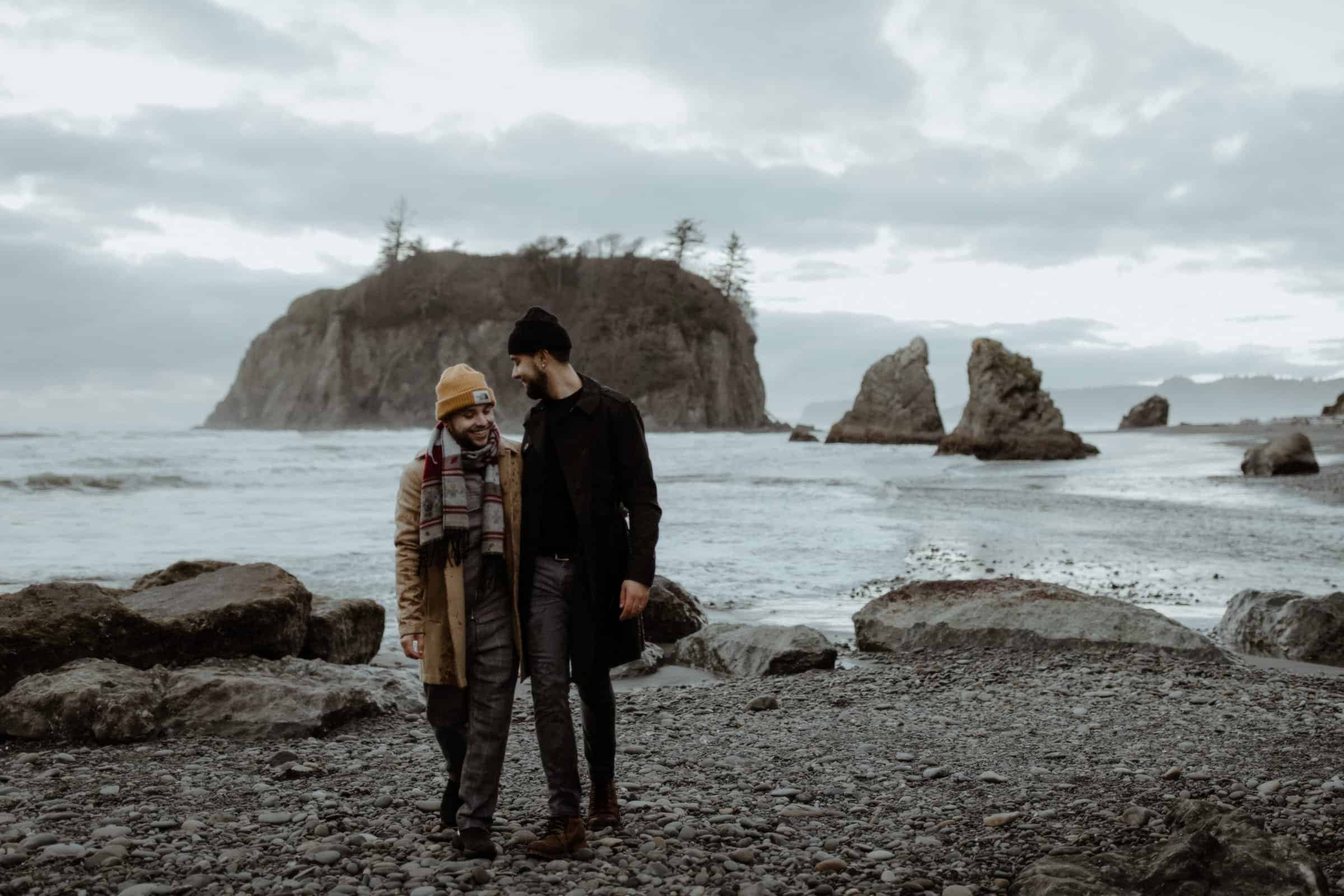